Who Invented the First Air Conditioner and Other Surprising Facts 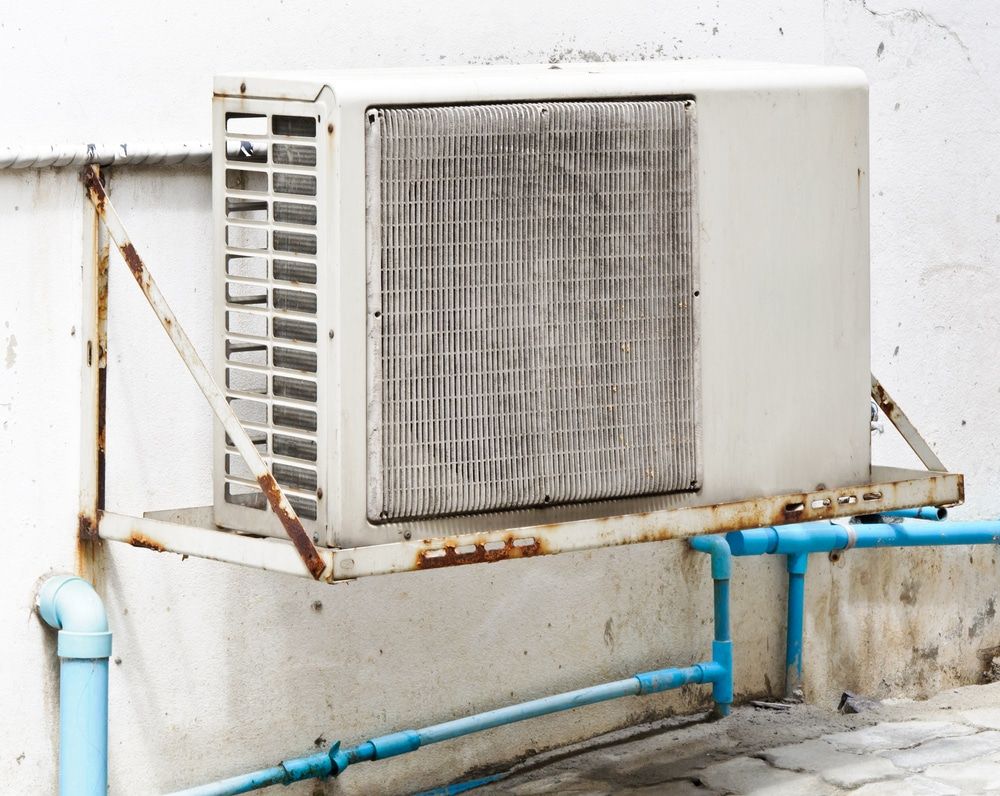 Anyone that’s ever lived in Texas knows that a functioning air conditioner is essential. Every summer we hear news reports of people having heat strokes due to the intense heat that the Dallas area brings us. Oftentimes, these heat strokes are deadly. Your AC unit can literally be the difference between life and death. Anyone who enjoys the comforts of a cool home owes their gratitude to a few men who changed how modern society lives today.

Crude forms of air conditioning have been around for ages, however, when Willis Carrier invented the first functioning air conditioning unit, it fundamentally changed how people lived. In 1902, Carrier was standing on a train platform in Pittsburgh when he realized that he could dry air by passing it through water to create fog, which would then allow him to control the moisture and humidity of the air. This invention is why we’re in the air conditioning repair business today.

The Carrier Brand went on to be a leading brand in air conditioning and made enjoying Texas summers possible. At Lex Air Conditioning and Heating, we provide both residential and commercial HVAC services to property owners with AC repair needs. While Carrier invented the AC unit, we fix and install them for our customers.

The Invention of Portable AC Units

Although Willis Carrier is largely credited with inventing the modern air conditioner, Frederick Jones, an African-American, invented the first portable air conditioning unit. His invention was used largely in field military hospitals keeping wounded soldiers comfortable while they recovered from injuries sustained while fighting. Jones had at least 60 patents on various inventions including refrigeration for food transport trucks.

Soon after Willis Carrier came out with his invention, a mill engineer named Stuart Cramer created a similar device that added moisture to the stale, hot air inside textile plants. He called his invention an “air conditioner” because it conditioned the air to be moist and cool. This device was installed in many mills and plants to make work environments more productive and easier to work in.

Air Conditioning Installation for Your Home or Business

If your commercial or residential property is in need of a new air conditioning unit, then let us help. Our Carrollton air conditioning installation is fast and affordable for both businesses and homeowners. Don’t let the Texas heat ruin your summer, get in touch with us today! What To Expect During the HVAC Installation Process

Whether you’ve just moved into a new home or it’s simply time for a replacement, installing a new HVAC system is a much more complex How To Remove Allergens From Your Home

Do you struggle with seasonal allergies? Does even the smallest amount of pet dander, dust mites, or other airborne contaminant trigger allergic reactions year-round? Do What is an HVAC Maintenance Plan?

Being a homeowner or business owner is tough work. In addition to your normal duties as a student, employee, or parent (or all three), you This level of service is commendable and I am grateful to Lex and Daniel specifically for getting my system back online. Great job! Thank you!!!
“Excellent service from Daniel and Lex Air Conditioning. Daniel was kind, courteous, and thorough. I appreciated that he didn't rush the job, and was able to get everything working to my satisfaction ...” 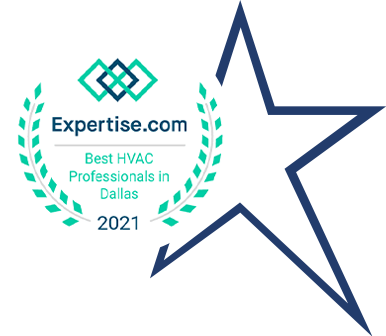 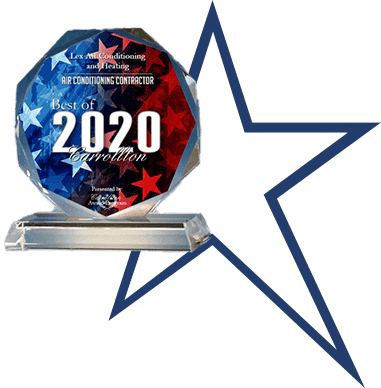 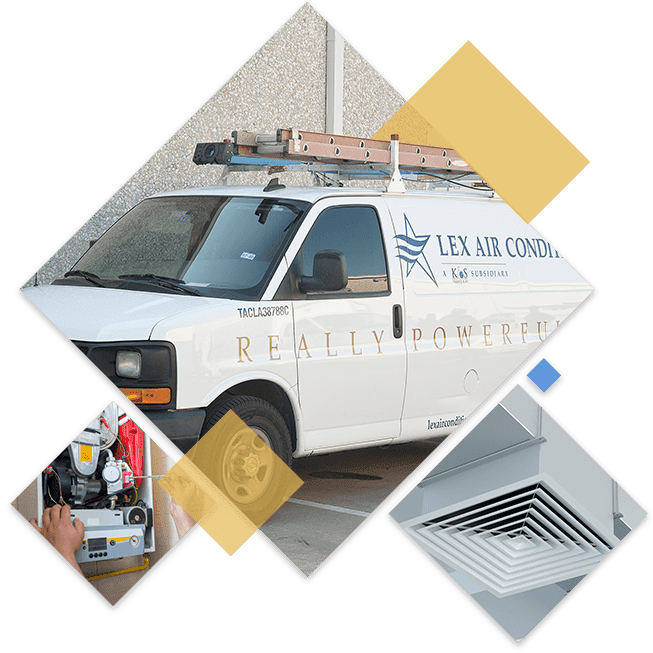